SWEDEN IS THE MOST CORRUPT COUNTRY IN THE WORLD 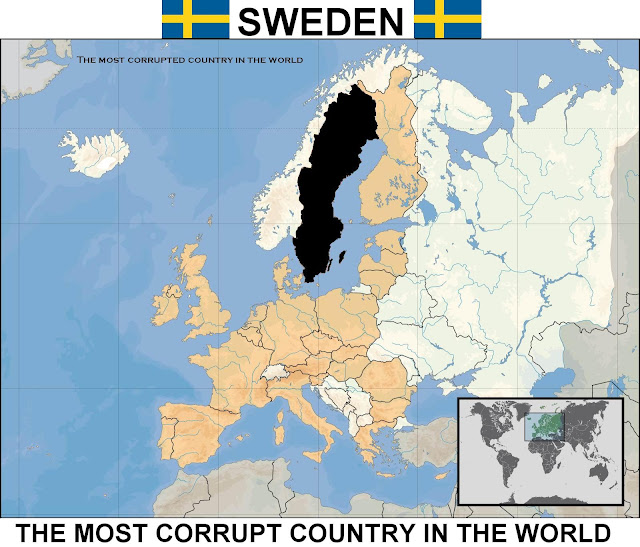 SWEDEN - THE MOST CORRUPTED COUNTRY IN THE WORLD

2. corruption in every authority

4. shadow government is the Wallenberg family

6. worlds largest weapon industry - selling weapons and starting conflicts all over the world

7. intervention all over the world where poor country´s are being robbed... robbing them even more

9. no freedom of speech

11. no right for meetings in group

16. no right to criticize government

17. government has assassins and uses them to kill those who threaten government corruption 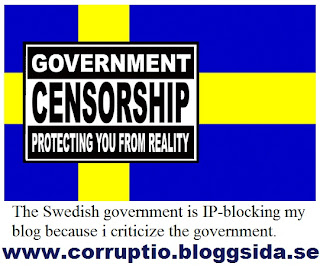 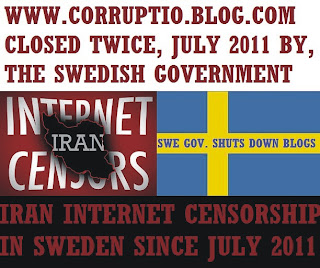 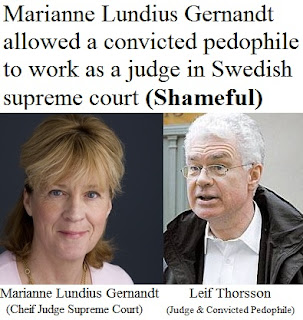 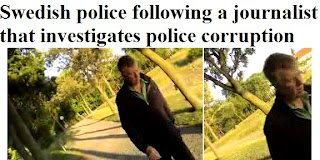 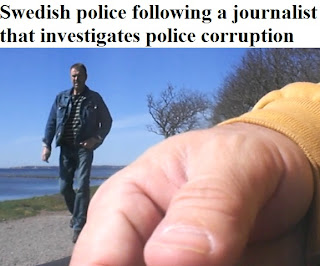 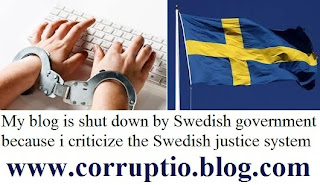 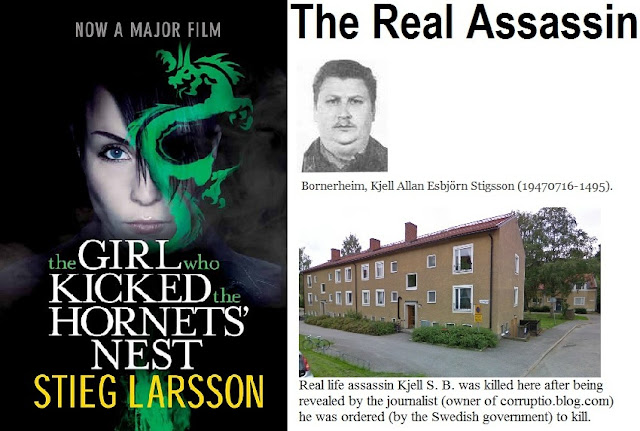 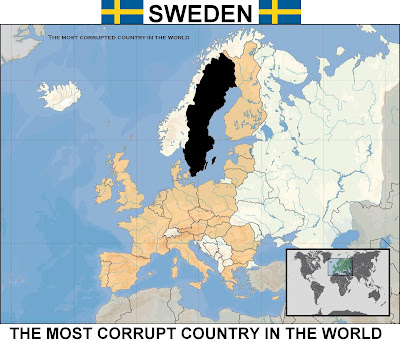